We will Not Look Away

The prevalence of domestic violence has increasingly become one of the country’s top health and safety concerns. More effective action needs to be taken against its many manifestations of abuse, and the best place to get started is to understand the definition of domestic violence Alpharetta. 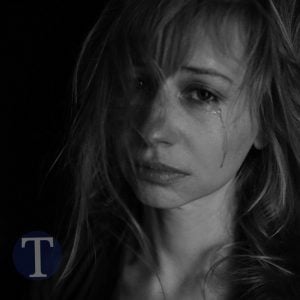 Domestic violence (also called family violence or domestic abuse) is any form of violence or other abuse that occurs in a domestic setting, such as cohabitation or marriage, whereby one person perpetrates it against another.

In some cases, abusers may inflict domestic violence on someone else without even realizing they are doing so. On the flipside, victims often don’t realize that the behavior they are experiencing is indeed domestic violence Georgia. Therefore, they may not take any action against the abusers or perpetrators.

Globally, women are overwhelmingly victims of domestic/gender-based violence, and they usually experience more severe forms of violence. Further, they are likelier to use intimate partner violence for self-defense than men do. 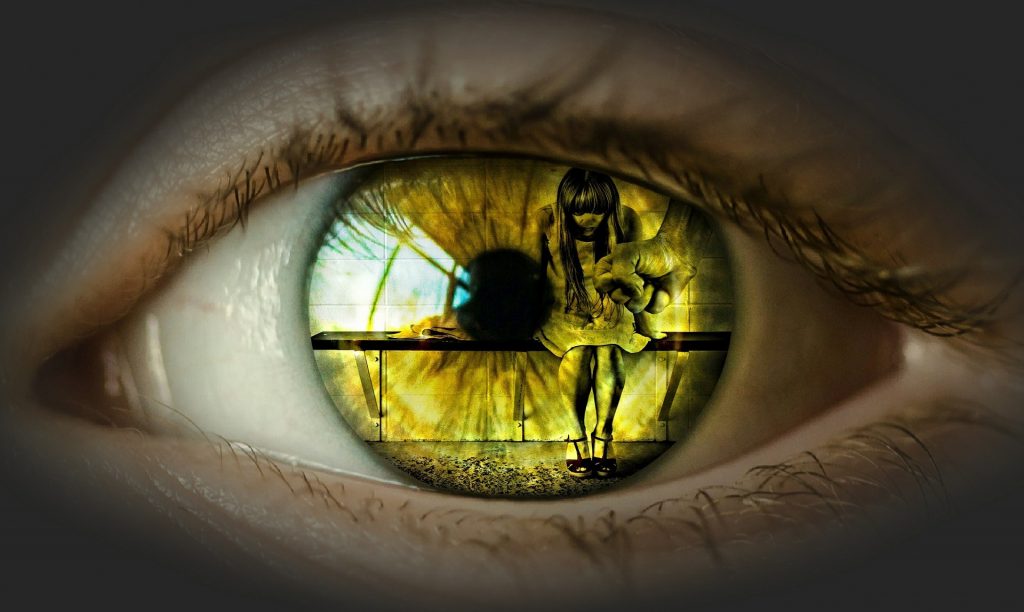 Domestic violence is one of the most underreported crimes globally, affecting both men and women. Due to social stigmas on male victimization, healthcare providers are more likely to overlook men who’re victims of domestic violence Georgia.

Any abuser who believes that abuse is justified, acceptable, an entitlement, or unlikely to be reported often commits domestic violence. Children and other family members may have to cope with an intergenerational cycle of abuse, and they may believe that such violence is condoned or acceptable.

Most people may consider their experiences as family conflicts that got out of control, and therefore, they don’t recognize themselves as victims or abusers. The definition, documentation, awareness, and perception of domestic violence vary from state to state.

In abusive relationships, there may exist a cycle of abuse during tensions rise, and someone commits an act of violence, and a period of reconciliation and calm follows. Victims of domestic violence may be trapped in violent domestic situations due to cultural acceptance, isolation, lack of financial resources, shame, fear, traumatic bonding to the abuser, or children protection.

From an early age, children brought up in an environment with domestic violence often show psychological problems, such as hypervigilance to threats, avoidance, and dysregulated aggression that could lead to vicarious traumatization.

The United States Department of Justice Office on Violence Against Women defines domestic violence as a pattern of abusive behavior in any relationship, whereby one partner wants to gain or maintain control over another intimate partner. Various types of abuse include:

We Can Help You! Contact Our Family Law Attorney Today

Everyone has a right to live without any fear for his or her safety. Domestic violence is a destructive crime that causes life-altering damage, and everyone involved will experience it. If you’re a victim of domestic violence, our team of experienced, reputable, and professional Alpharetta family law attorneys can help you to seek justice and protect you and your family from any potential abuse.

It is essential to work with a law firm, such as Thomman Family Law, that you can trust. With have dealt with a wide range of domestic violence cases for over 20 years, demonstrating excellent professionalism, compassion, sensitivity, understanding, and dedication. Our primary goal is to help you resolve your situation as quickly as possible.

With our vast experience, our family law attorney Alpharetta can help you:

We can handle childcare arrangements or financial matters on your behalf if you don’t want to deal with your spouse or partner directly. We can also help you to access a range of professional organizations offering support and advice to the victims of domestic violence to help you and your family heal and move forward.

Whatever help you need, our family law attorney will work efficiently and effectively to ensure you and your loved ones get maximum protection. To find out more about how we can help, contact Thomman Family Law today. Call us at 678-389-8581 or contact us online to schedule a free, confidential consultation.

Long after a divorce is finalized, custody issues often continue to arise.  At The Thomann Law Firm, we focus on the children’s best interests when dealing with custody and visitation issues.

At The Thomann Law Firm, we will help you navigate the dissolution of marriage process, while focusing on long and short term goals.  We will help you transition into the next stage of your life while protecting your rights.

Division of Property can be a stressful situation. At Thomann Family Law we recognize this and vow to make the process as stress free as possible by handling everything and keeping you informed, and up to date. We will make sure you are adequalty represented.

Spousal support—also known as alimony—is granted during a legally married couple’s separation or upon the finalization of a couple’s divorce.